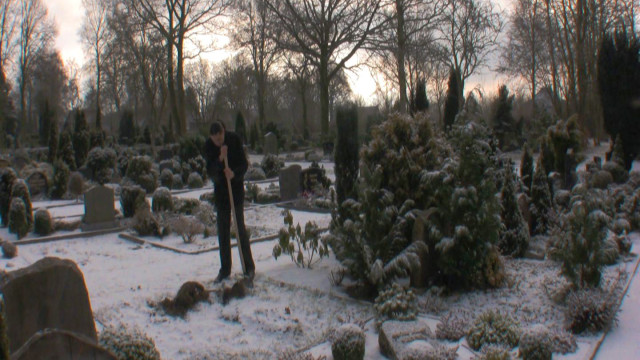 DIGGING OUT NEW STATEMENTS (under the influence of the full moon)

SOME OF THE BEST PLACES TO END A SHOVEL’S LIFE

Between 2007 and 2009 I buried 10 brand new shovels in different locations all-over northern Germany. I began at the main cemetery in Braunschweig, later in a frozen swamp on the banks of the Elbe river in Hamburg, in a small graveyard in Stuhr-Heiligenrode, in the woods of Hämelerwald an finally at the Brocken mountain in Saxony-An halt. 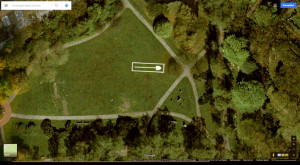 The first shovel still remains at the Main Cemetery in the city of Braunschweig, Germany, buried since 2007 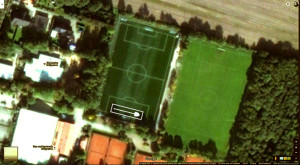 One more lies right in front of the football goal. 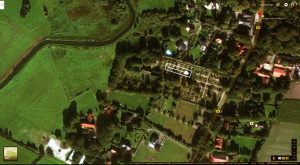